Tyson’s rumbling only got louder and I realized we weren’t getting anywhere while he was acting so crazy. Putting every ounce of force I could muster into my voice I said, “Stop growling at me Tyson Compass, and start using your words. I don’t speak predator.”

The growls slowly died off and he tilted his head to the side. Just enough to register his confusion. Then something really odd happened. He smiled. A broad, breathtaking smile that seemed to light him up, his darkly tanned skin was pretty much glowing as energy flowed within him.

It hit me then; I understood why he was struggling with his emotions. “You’ve ascended to sorcerer,” I whispered, one hand clutching at my throat as I blinked stupidly at him. “Not that I’m surprised, but … you’re so young.” Of course he would be the youngest, he was determined to beat Louis’ previous record. Competitive bastard.

His voice, when it finally emerged again, was a rough husky caress across my skin. “I need to touch you.” Each word was slow and deliberate. “I need to know you’re okay, and then we can go after your mom.”

Everything inside of me stilled. The need and want in his voice, the heavy-lidded expression, it was more than I ever thought I would have from Tyson. And even though I was probably too broken now, unable to appreciate this gift, I couldn’t stop myself from stepping into his heat.

I couldn’t stop myself from wanting Tyson.

Find out more about Magical Compass! 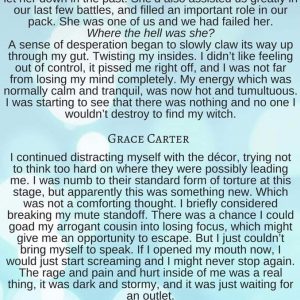 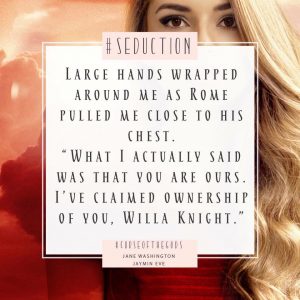 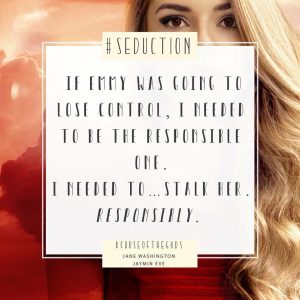 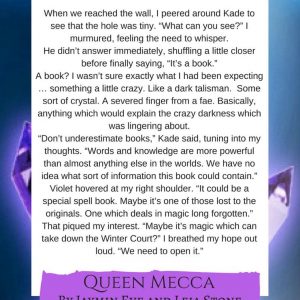 Jaymin’s books are also available from Amazon in the United Kingdom and Australia.