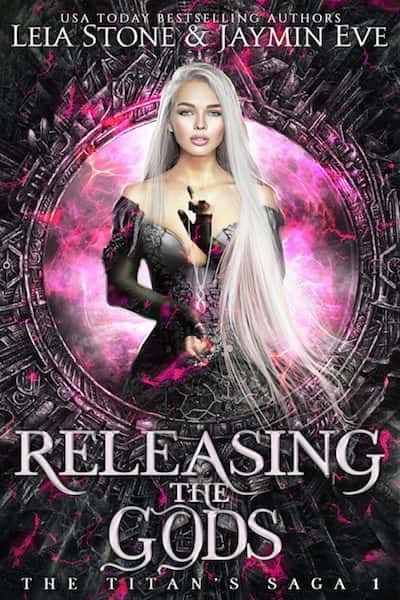 It all started with a dare.

One second she was getting drunk with her friends, and the next she was climbing a cliff, cutting her hand, and accidentally offering a blood sacrifice that opened a thousand year old prison. A prison that contained the only living Titan. One too powerful to kill. One that wants nothing to do with being attached to Maisey.

Cronus has an old score to settle with the Greek Pantheon. Lucky she has some sick days saved up at work, because Maisey is dragged along whether she likes it or not. A decision Cronus no doubt regretted right around the time she makes a colossal mistake, unleashing an untold evil on the world.

Now they’re in a race against the clock to resurrect the other Titans, the only beings who can contain the evil. They’re the world’s last hope. And Maisey’s. 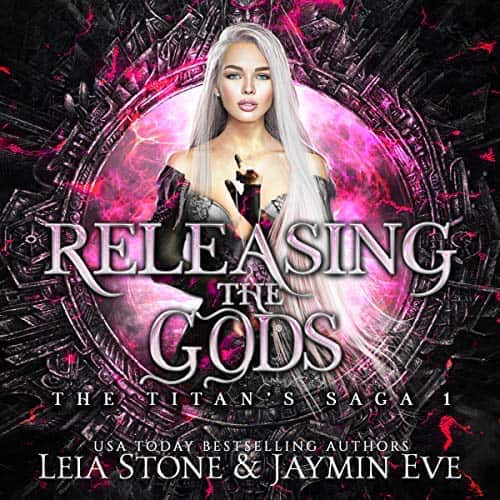 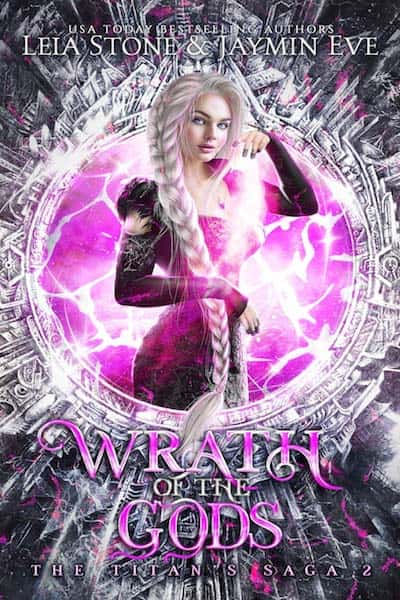 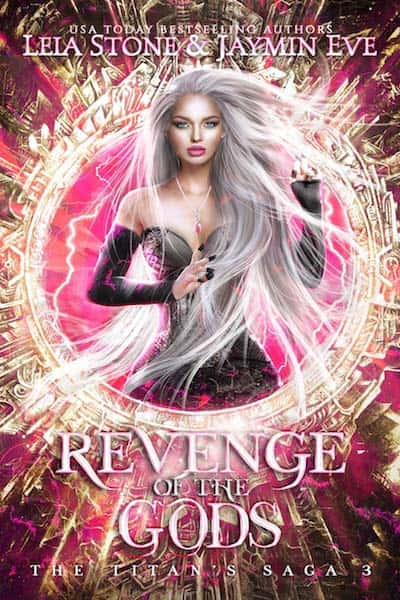