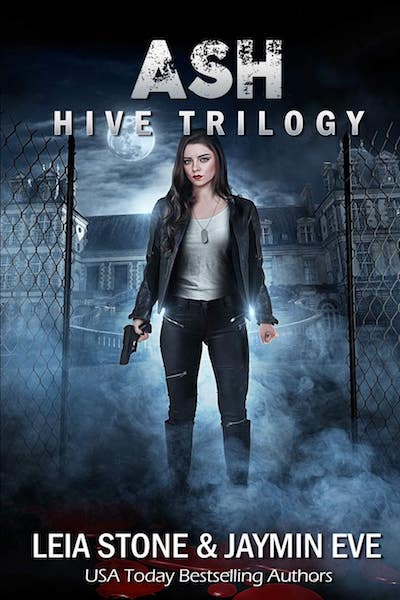 Are you an Ash?

Call the hotline if these symptoms come on suddenly!

Turns out Charlie Bennet was all of those things except the last. Don’t let the name fool you, Charlie was all woman and she wanted nothing to do with the ash … until the day she found out she was one.

It all started when infected bats bit a small group of humans and created what are now called vampires. Then, the male vampires knocked up some female humans and the result was a gorgeous race of all male ash. Superhuman freaks that had looks to kill.

Charlie is the first female ash, aka unicorn of the Hive – the gated compound in Portland that the humans have designated to isolate vampires and ash from society.

Problem? The Hive is full and only a select few will be allowed to live there. To live at all, really. If Charlie wants to earn the right to become a citizen of the Hive, she will have to survive the culling – a series of fights to the death. And guess what? Just because she’s a girl doesn’t mean she’ll get special treatment.

Good thing there’s Ryder, the mysterious lead ash enforcer, who seems to always have her back. But when secrets bubble to the surface, it will take more than one guy to save her. 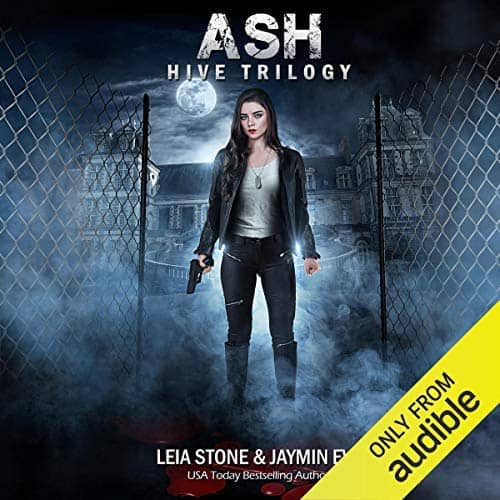 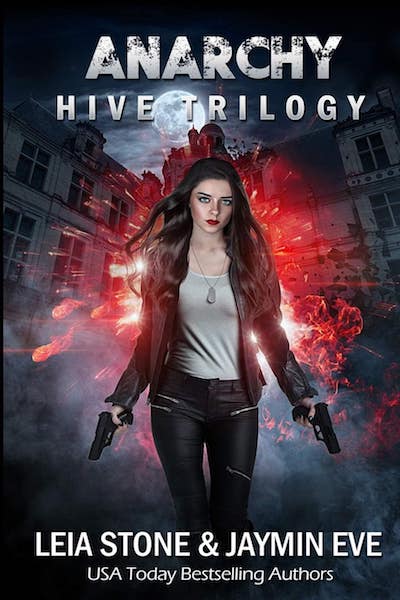 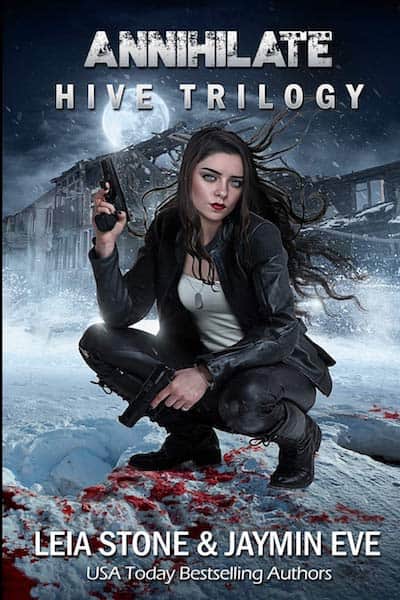