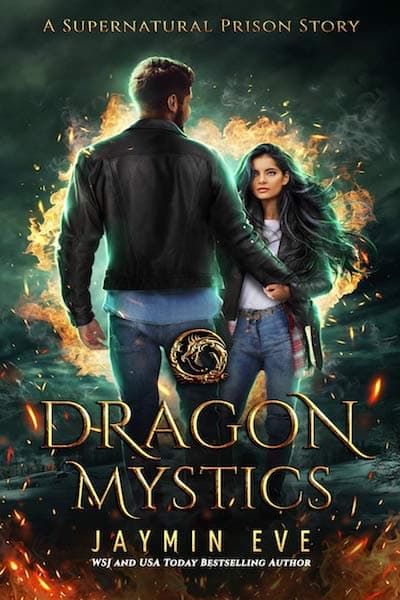 When the formidable power of Jessa Lebron’s mark was unleashed, during her impulsive foray into Vanguard, the American supernatural prison, she learned the truth. She’s a dual shifter: wolf, and as an added bonus, dragon – of the fluffy persuasion. Yep, she’s one special cupcake.

Now, pursued by the Four, powerful hunters of the dragon marked, she has no choice but to run. At least she has her impossibly gorgeous and infuriating best friends by her side, the Compass quads. Not only are they powerful and hella useful in a fight, but most of the time they’re also semi-entertaining too.

With only one month left until the supposed resurrection of the dragon king, this pack will find out soon enough what happens in the world of the dragon mystics. 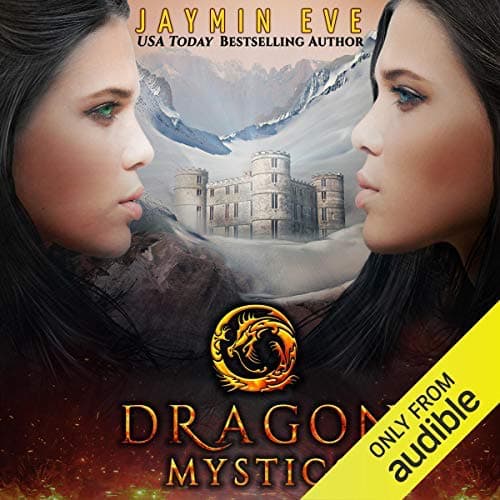 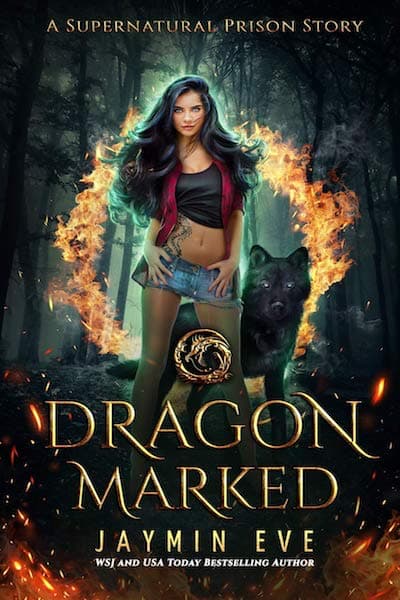 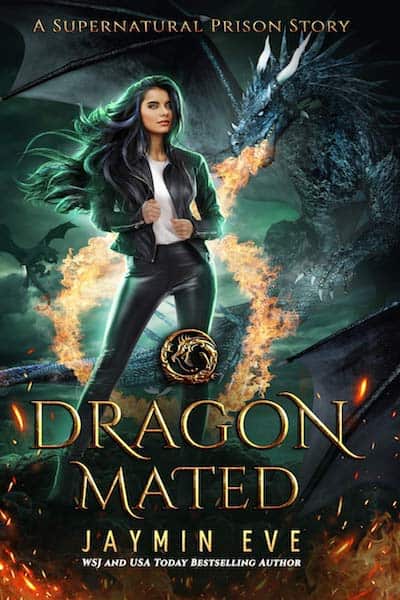 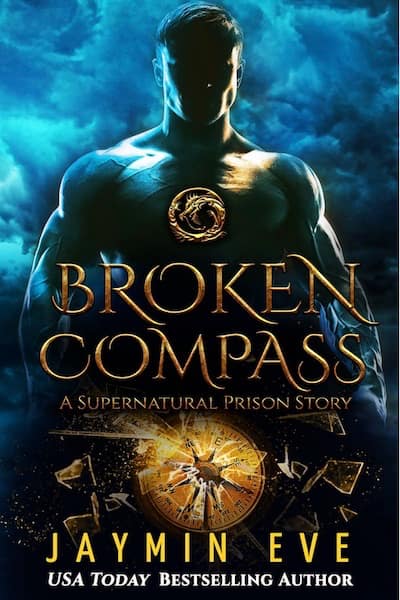 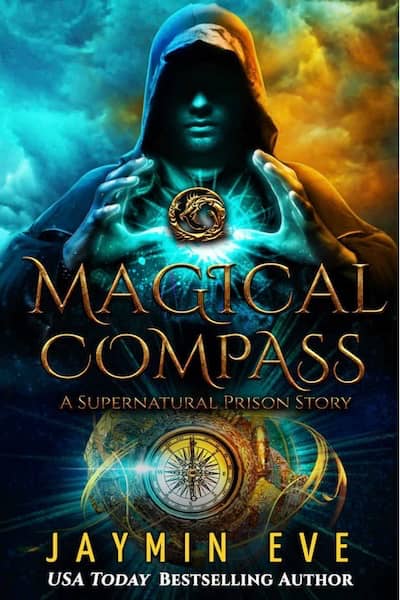 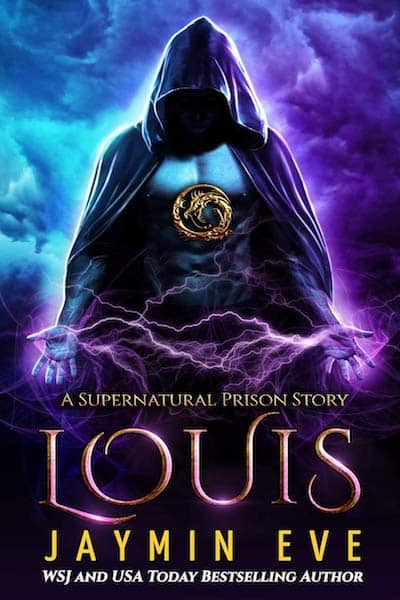 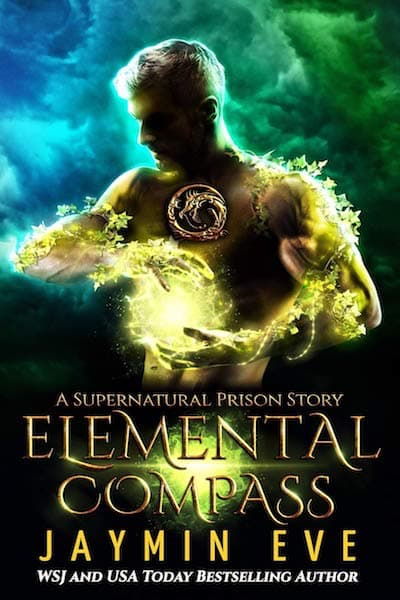