The Princess Must Die 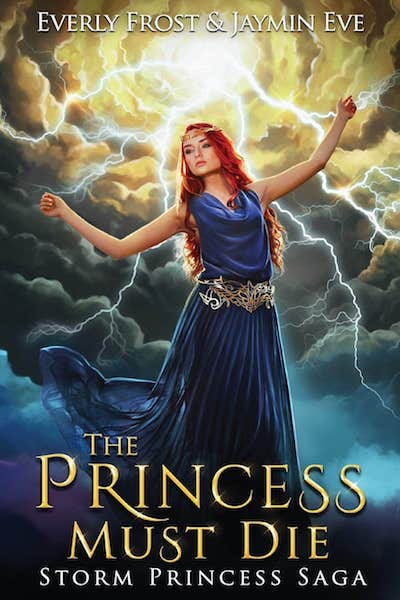 In an Elven city beneath the streets of Chicago, the perfect storm rages, kept under control only by Marbella Mercy, the Storm Princess. Now she is of age, champions from each of the elven houses will play a game of wit and strength to fight for her hand – and for the chance to control the forces of nature.

Baelen Rath is the last of his line and risks everything to be a champion. But what he and the others don’t know? The princess is fighting too.

Because she’s discovered that the winner is cursed to kill her, not marry her, and the only way to save herself is to win.

But Marbella is fighting a power greater than herself, because someone believes that the perfect storm should be unleashed and for that to happen – the princess must die. 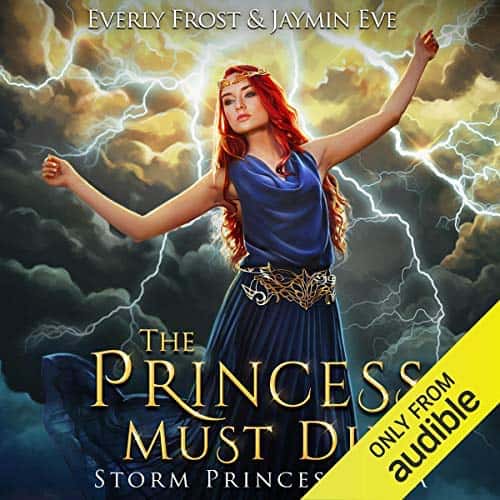 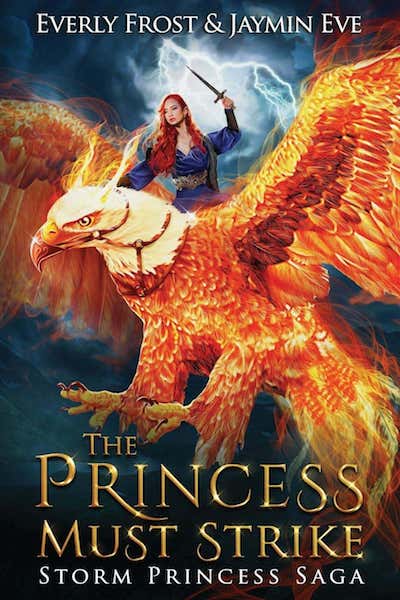 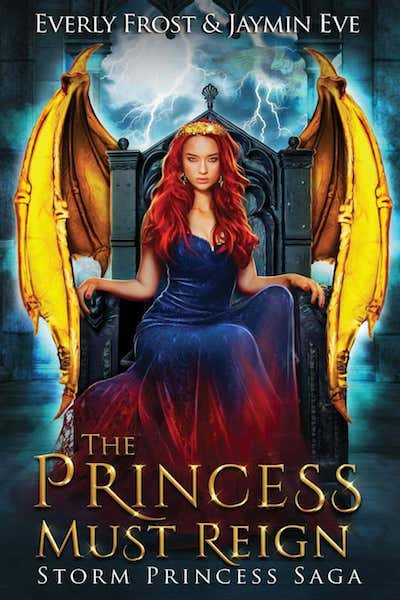 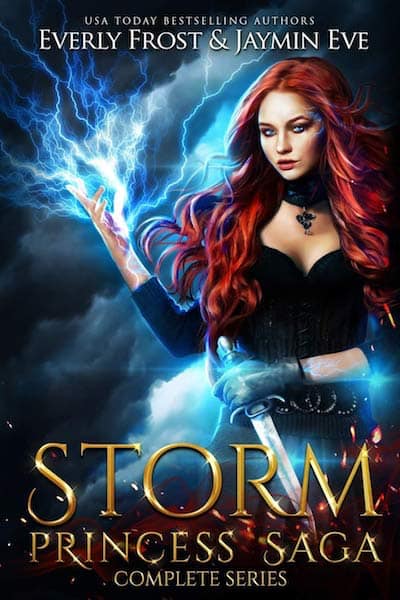