A standalone story in the Shadow Beast Shifters world. Best read after Deserted for storyline continuity.

Simone, of the Torma shifters, thought she was finished with the world of supernaturals that existed outside of Earth. She’d been there, done that, and had the near death experience to show for her time.

Then a summons back to Valdor–the vampire world– is dropped in her lap.

Turns out that the last time she was there, her teeny tiny mistake sent out an energy burst that called to an ancient powerful master. A master who is looking for a mate and wants Simone to participate in the Selection to prove her worth. Attendance non-negotiable.

Lucky for her, she still has one ally up her sleeve: Lucien.

Okay, yeah, he’s a snarly, powerful, frustratingly perfect master himself, but at least she knows where she stands. Lucien agrees to enter himself as a master-looking-for-a-mate in the Selection so they can pretend to fall for each other.

Only, it’s never been that simple with Simone and Lucien, and all too soon the lines between pretend and real get very blurry. Especially when there’s feeding involved.

Simone now has more at stake than just her life… her heart is on the line.

Content Note: The Shadow Beast Shifters is a dark and sexy shifters romance series recommended for readers 18+ due to language and sexual situations. 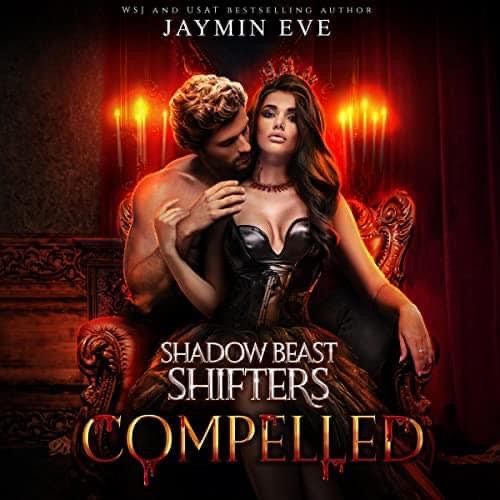 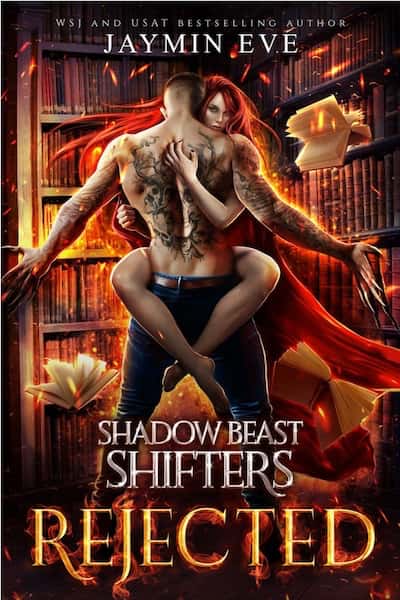 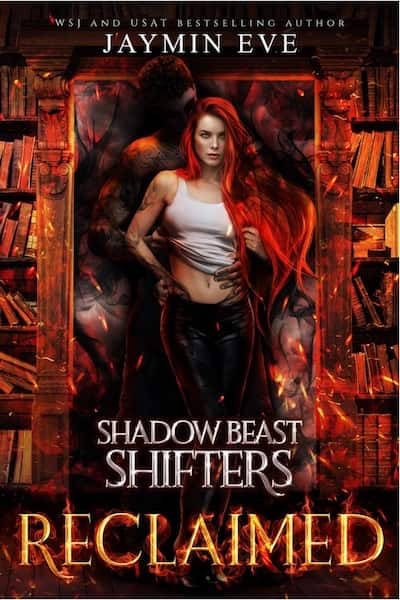 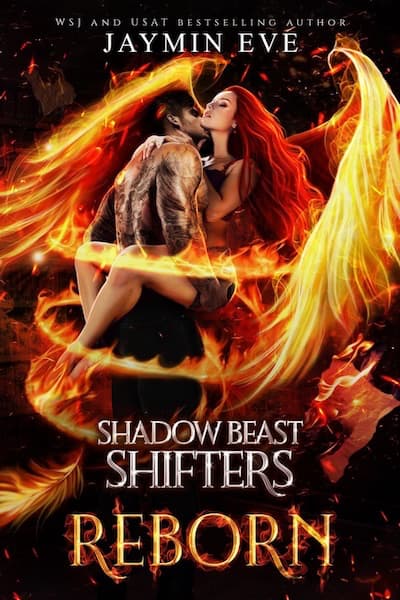 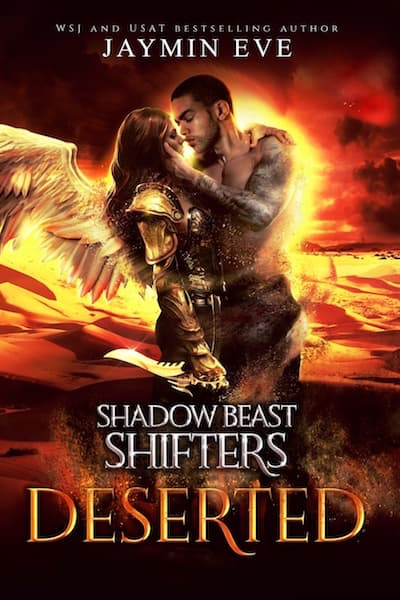 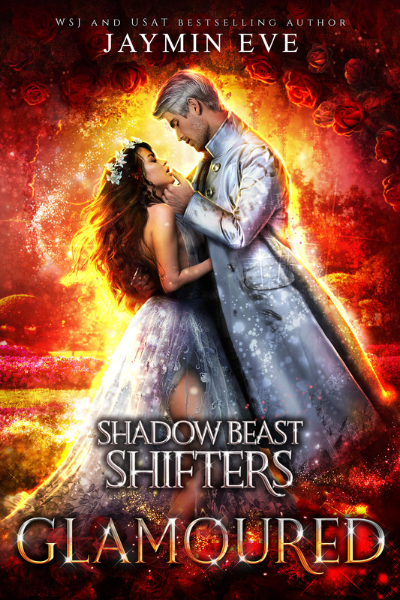