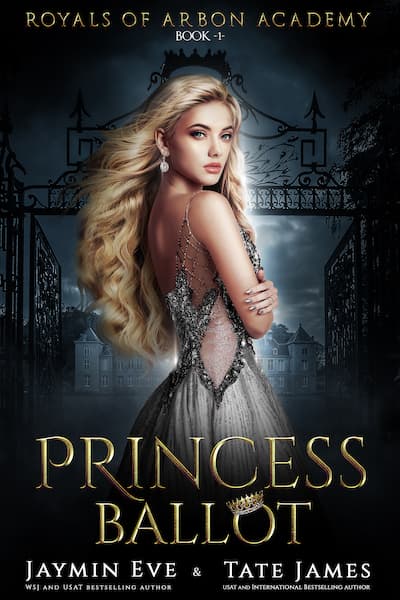 You have been chosen.

Arbon Academy is affectionately known as the school for Royals. Only the rich, powerful, or heir to a throne gain entry … except for the one scholarship student accepted every five years. It’s a worldwide lottery, and one that Violet entered without giving it any serious thought.

But the media got it wrong and Arbon Academy is much more than a simple college for future leaders.

It’s a dark world of politics, intrigue, and dangerous guys who will stop at nothing to get their own way. Despite her best efforts at remaining off the radar, Violet finds herself a pawn between two of the most powerful monarchies in the world.

Prince Rafe of the Switzerlands and Prince Alex of the Australasias are bitter enemies both on the soccer field and in the political arena. Monarchies rule the world now, and every waking breath is a competition for the princes.

Whether it’s through love or hate, someone will ultimately win.

Content Note: Royals of Arbon Academy is a dark college romance series recommended for readers aged 17 and up.

Princess Ballot is a full-length dark college romance book that features a-hole princes, nasty princesses, and one chick who will take none of their shit, all the while doing her best to make it out alive. Happily ever after guaranteed. Eventually. 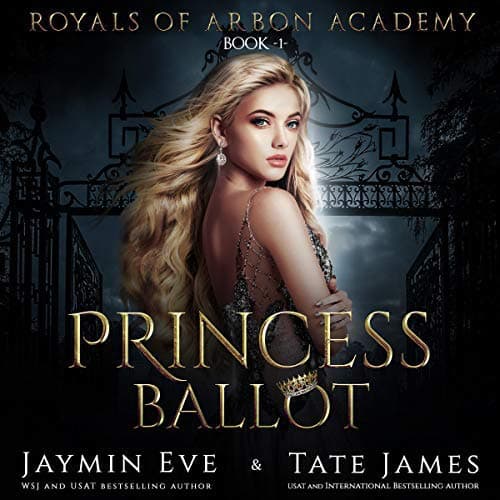