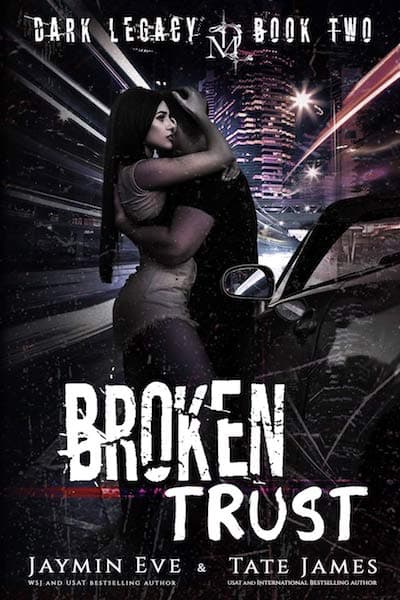 Four dangerous, damaged, messed up boys. There used to be five, but one of them died, and I’m starting to suspect he was murdered.

I didn’t ask for this. No one would ask to be played, manipulated, seduced and betrayed. But that’s what happened, anyway.

It wasn’t enough for them to break me. Sebastian Beckett has decided that he can’t let me go, but I refuse to forgive and forget his betrayal so easily. His fixation is bordering on obsession, but when we begin to suspect a spy within Delta, there’s no time to deal with his feelings.

Someone is selling us out, and it’s having a dire impact.

Note: This dark contemporary romance features four sexy, dangerous boys but is NOT a reverse harem. 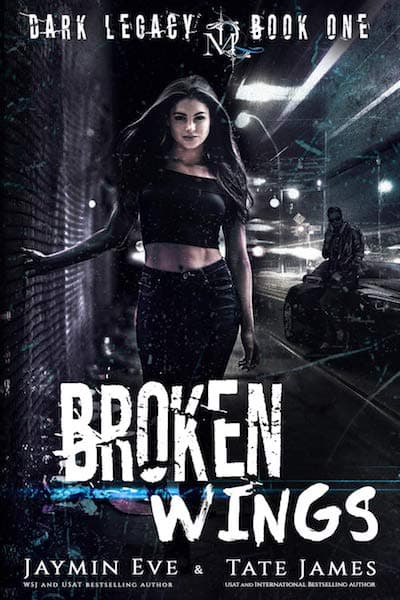 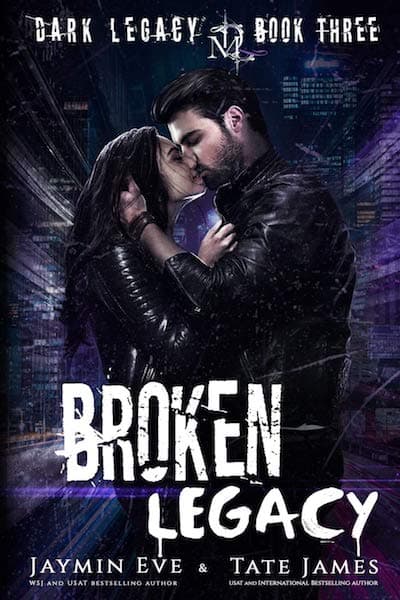 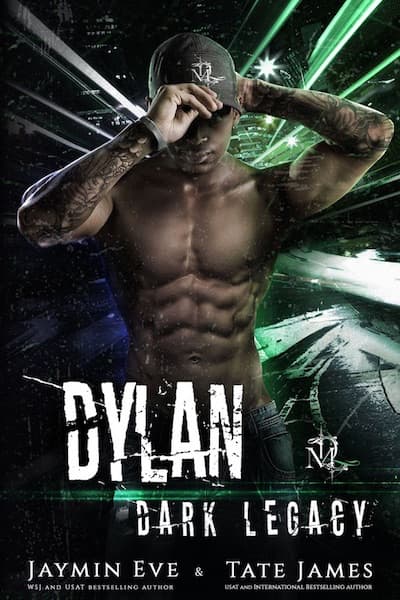 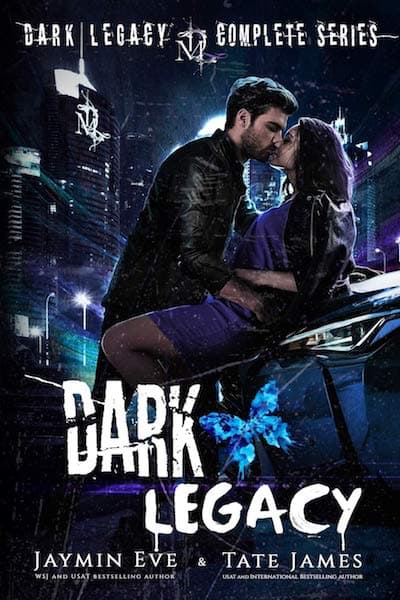