Book 1: Curse of the Gods

In Minatsol, being a dweller means that you are literally no better than dirt. In fact, dirt might actually be more useful than Willa. Her life will be one of servitude to the sols, the magic-blessed beings who could one day be chosen to become gods.

At least her outer village is far removed from the cities of the sols, and she won’t ever be forced to present herself to them… Until one small mistake changes everything, and Willa is awarded a position to serve at Blesswood, the top sol academy in the world—a position that she definitely did not earn.

Under the sudden, watchful eye of the gods, she will be tasked to serve the Abcurse brothers, five sols built of arrogance, perfection and power. They are almost gods themselves, and under their service she is either going to end up sentenced to death, or else they are going to ruin her so badly that she will wish for it.

Either way, she is in trouble. 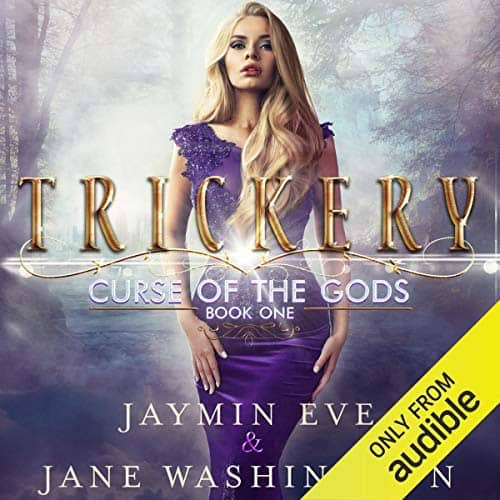 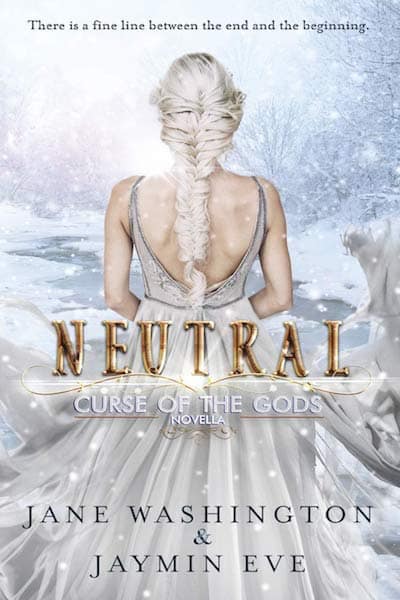