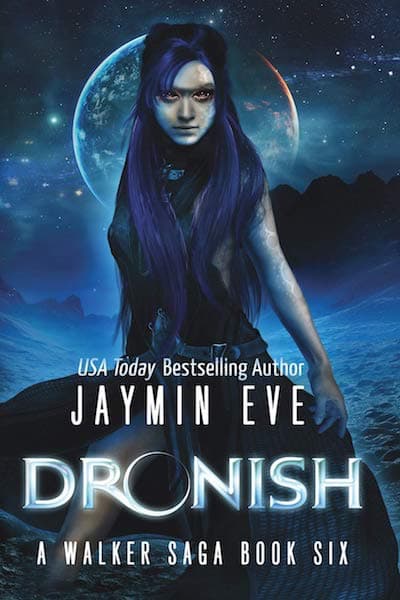 With the convergence date looming closer, Abigail’s in the final countdown to imprison the Seventine. It is do-or-die time, and she is determined that the Seventine will be the ones who die, figuratively speaking. Her current priorities: gather the Dronish half-Walker female and reform her melding bond with Brace.

Dronish is a world more alien than any other Abigail has ventured through, which is really saying something. But it’s also a dying land. The inhabitants are running out of energy and there’s little hope for their survival. Of course, that makes it very hard to convince Sapha – the half-Walker – that she should help save the star system. If her world is doomed already, she doesn’t care much about the rest.

Okay, task one is going to be tougher than Abigail anticipated, but at least reforming the bond should be easy … right? Of course, that was before she met with the lalunas. Now she knows that both items on her to-do list have jumped right into the realm of impossible. 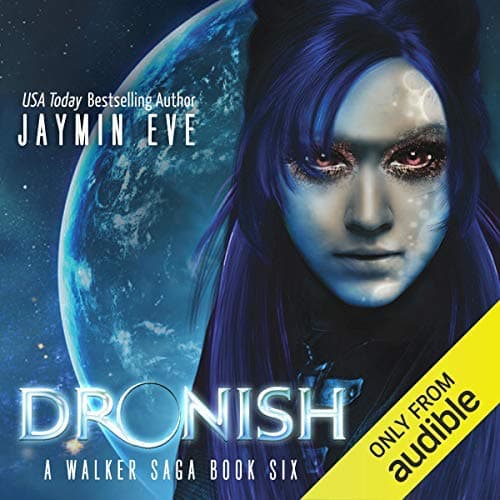 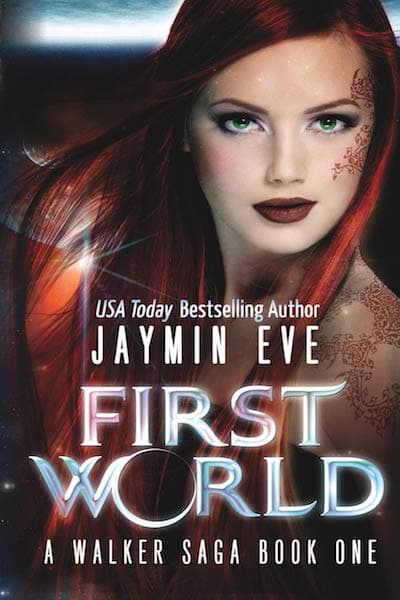 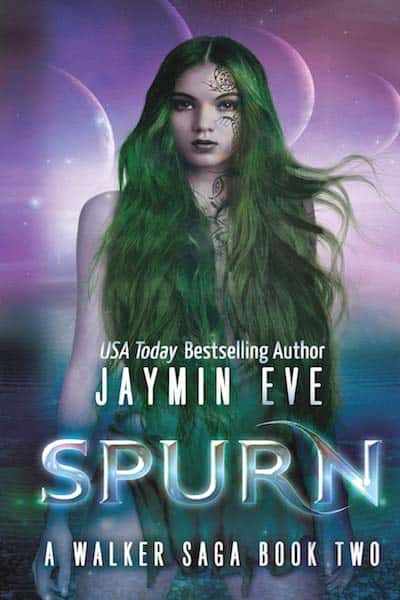 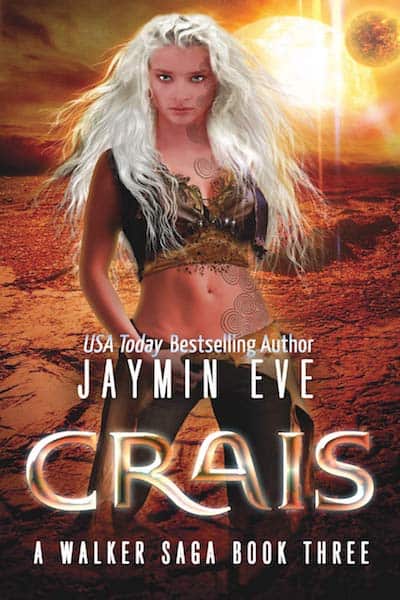 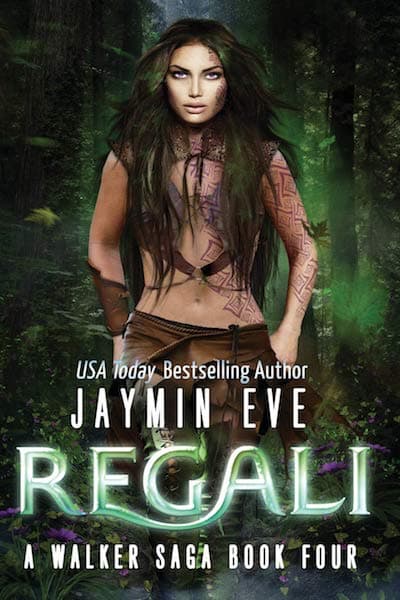 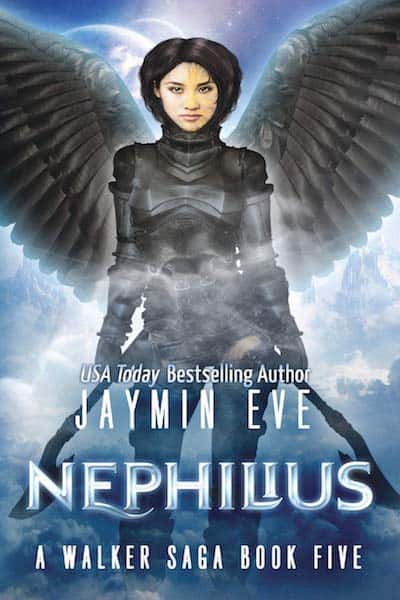 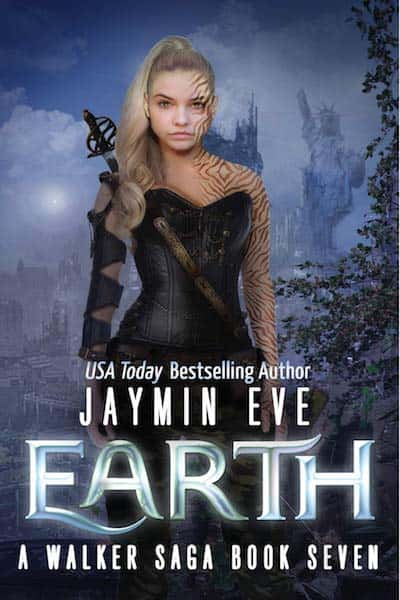